We have been waiting this very moment for several months. Months of patient dedication, months of hard and creative work. Months in which each and every member of the zenoh team has made his and her best to give our little dragon all it needed to succed in the complicated world of Internet Scale Protocols.

Today, at about 11.00 Paris Time Zenoh Aithusa Hatched Out!

Aithusa is the code-name for the first release of our Rust-based zenoh infrastructure, A supercharged of new features and improvements, including better performance, improved network scheduling, ROS2 integration, and DDS Plugin.

Let’s find out together what are the main news and what’s next.

This protocol-level reorganisation has the advantage of clearly decoupling the portion of zenoh-net that deals with the underlying network and the portion of the protocol that buils upon the zenoh-channel abstraction. This reorganisation makes it eaier to port zenoh to disparate networks and also giges a better architecture for traffic scheduling.

This makes it possible for our runtime to play more optimisation tricks when deciding when, how and which portion of a key to map to a small integer. What has not changed is that these integer are invisible to you and completely managed by our runtime. You can just relax and enjoy their benefits in terms of reducing the wire-overhead.

The routing protocol has also been updated to improve path selection while still maintaining the routing state under control.

As rust async-std-1.6.4 has introduced some performance regression, while we work with the async team try go back to the level of performances of async-std-1.6.2, you should try performance with 1.6.2. The SED command below does precisely that. 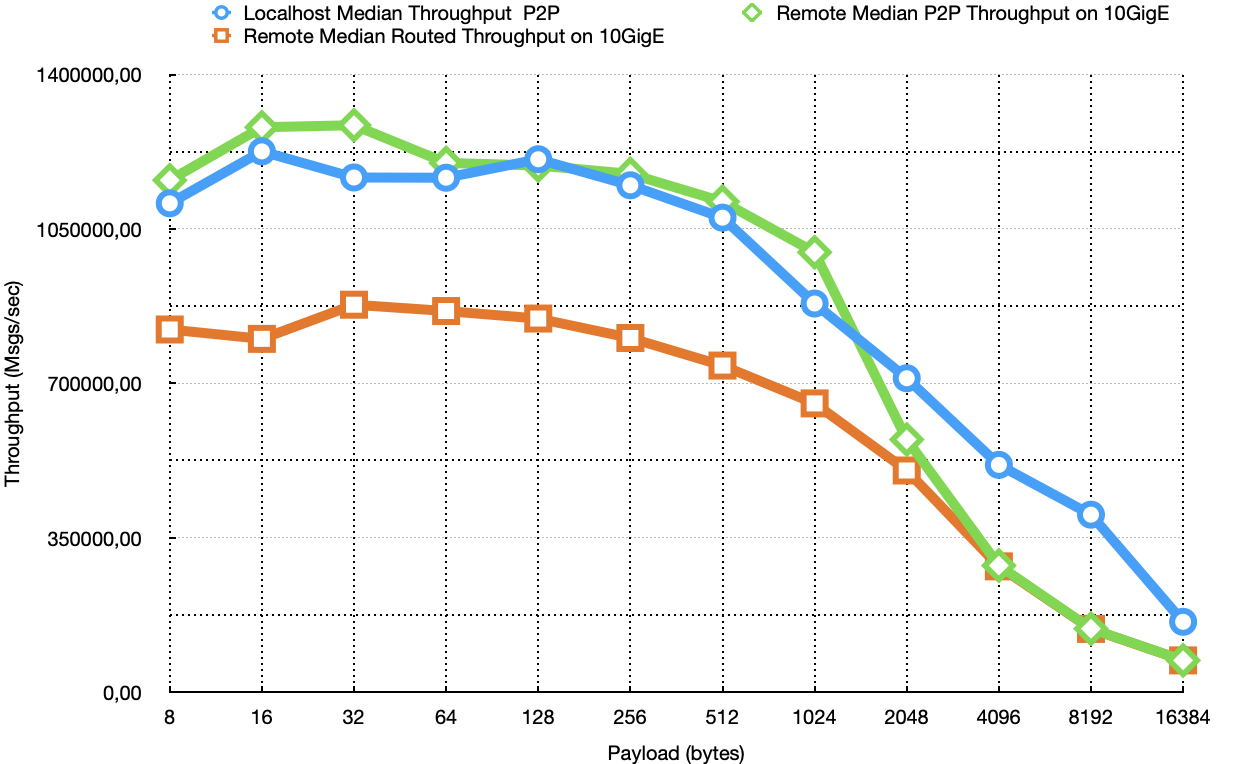 Another goody coming with Zenoh Aithusa is the DDS plugin. This allows to route transparently data from Cyclone DDS, any other DDS implementation, and ROS2. As a consequence ROS2 based robot can be teamed, monitored and managed from anywhere across the Internet!

In the weeks to come we will be releasing:

Next up: What is zenoh?