In previous blogs (1)(2), we showed how you can easily develop native Zenoh applications and seamlessly integrate them with ROS2 applications by using Zenoh bridge for DDS. In particular, this was successfully exemplified by using a TurtleBot, a well-known, low-cost, personal robot kit with open-source software and hardware.

In this blog, we go one step further to show how you can bring Zenoh down to the TurtleBot’s microcontroller and control it from a different geographic location via a Zenoh infrastructure. By following a native Zenoh approach, you can rely on better decentralization concepts where no translation semantics are required.

Such approach allows the same technology to be used across all components from your application, from the microcontrollers to the cloud robotic platform, as well as bringing peer-to-peer capabilities to the microcontroller. To showcase it, we started working on the first demonstration of a TurtleBot look-a-like, fully Zenoh-powered personal robot that we will call from now on DragonBotOne.

Note that, although ROS2 is not used in this example, we still rely on ROS2 data type definitions as a way to leverage robot abstractions and to ease any migration towards Zenoh. As a consequence, leveraging the Zenoh-to-ROS2 connectivity any ROS2 application, anywhere on the Zenoh network, could interact with the robot.

Check out the final result!!!

The remainder of this blog will take you through the journey towards the hatching of our DragonBotOne egg.

Checking behind the scenes

DragonBotOne is brought to life under the wings of Zenoh. Namely, both Zenoh and Zenoh-Pico implementation are on its genesis:

OpenCR consists of an open-source control module developed for ROS embedded systems. Given its completely open-source hardware and software and the fact it is widely used in several robotic applications, it quickly becomes our preferred choice for the development of DragonBotOne.

Still, we had to move some rocks along the way: 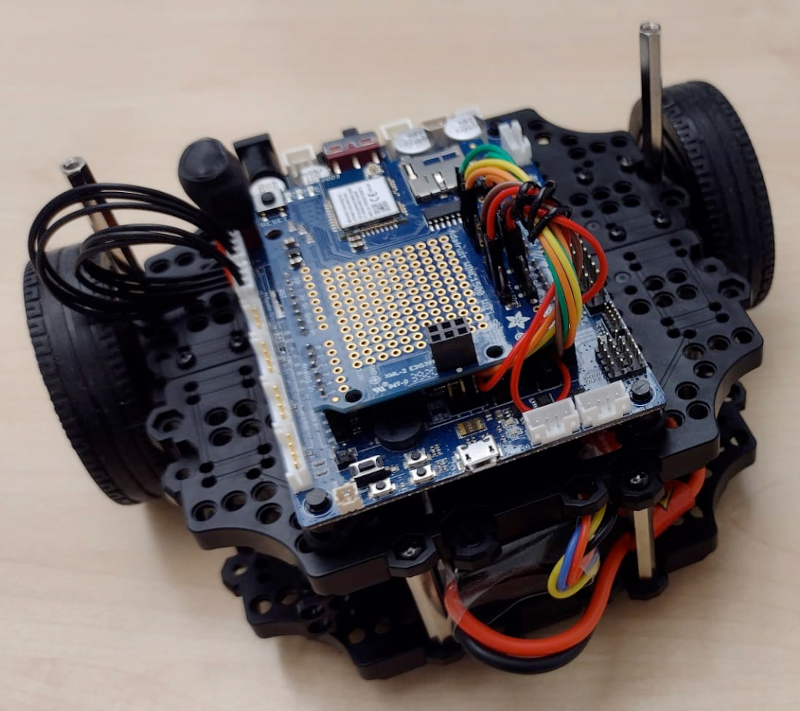 Finally, DragonBotOne made it all the way to hatch.

All source-code and step-by-step guides can be found in our GitHub repositories.

Remote Controller: ESP32 with a MPU-6050 accelerometer and gyroscope module

Borning in a time where immersive experiences are becoming the mainstream, it is only natural if the controlling interfaces of DragonBotOne also follow such a paradigm. Thus, you can not only control DragonBotOne with a keyboard or a joypad but also by means of hand gestures.

For the development of this remote controller, we used an ESP32 with a MPU-6050 accelerometer and gyroscope module. By tilting the controller, you can make DragonBotOne to move forward and backward as well as to turn left and right. Moreover, you can control the velocity according to the inclination of the remote controller. 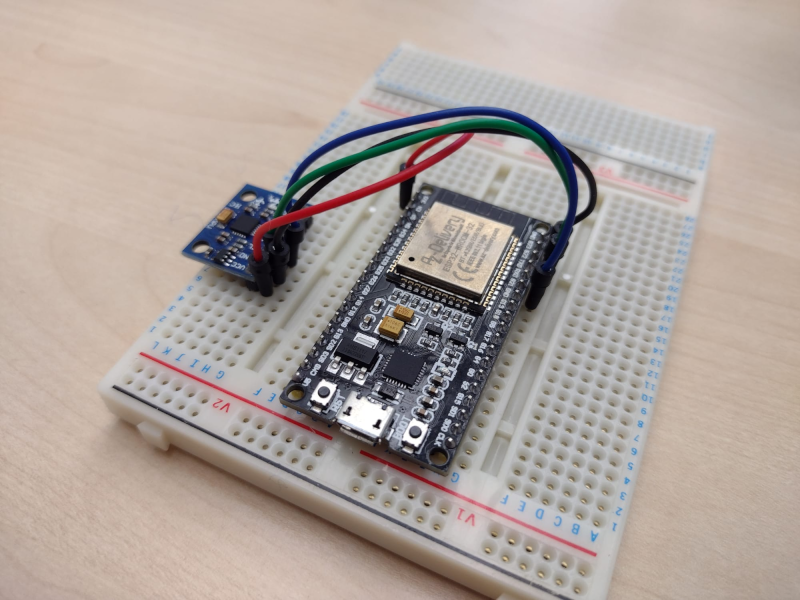 The simplicity and efficiency of Zenoh allied to the lightweightness of Zenoh-Pico is paving the way for a complete ecosystem in the whole cloud-to-things continuum, without impacting its high-performance or set of features and capabilities.

Nevertheless, Zenoh is completely interoperable with already existing solutions that rely on ROS2+DDS. It is up to you to decide how high will our dragon fly or how deep will it swim.

We will provide all the support you need either in GitHub or Gitter.

PlatformIO is a great tool when it comes to working with embedded development. Since OpenCR was not listed as one of the supported boards in PlatformIO, we decided to do it ourselves and share it with the community.

Now you can easily build and upload your own applications into OpenCR boards, but we would love them to be Zenoh-powered 😜

Next up: ROS 2 and microcontrollers integration via Zenoh-pico